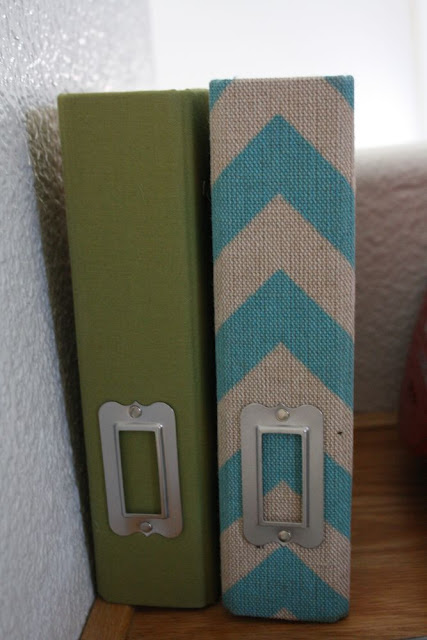 I used the small album and ended up with two that year. 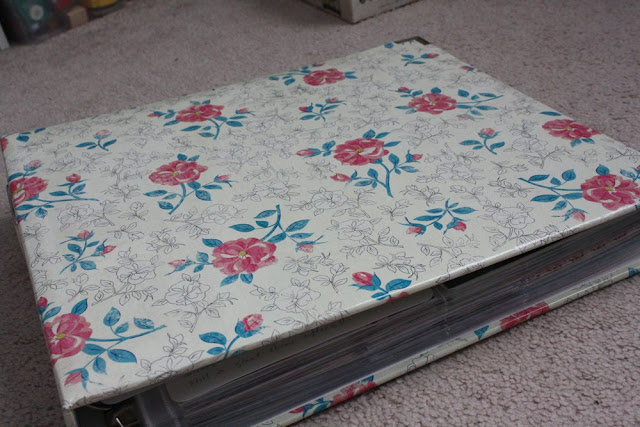 so this year, I thought for a while and decided with the small album again, not specific reason, mainly just because I love changes. 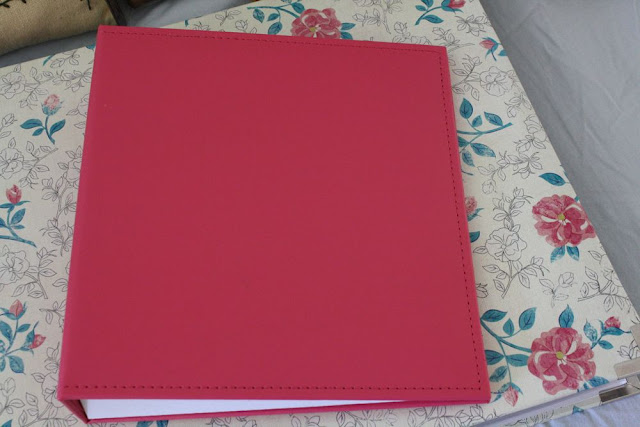 I place it on top of the big album to take picture so you could see the difference in sizes. 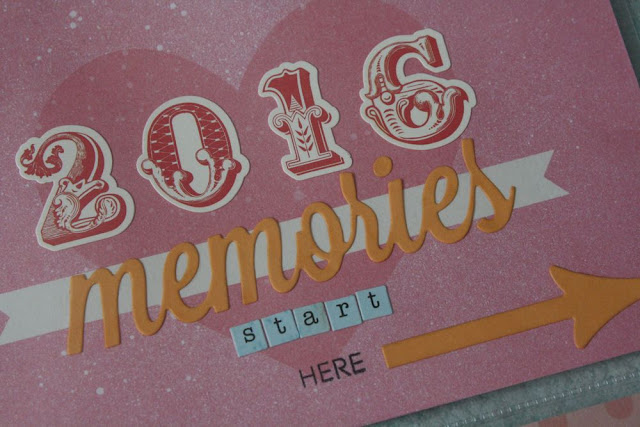 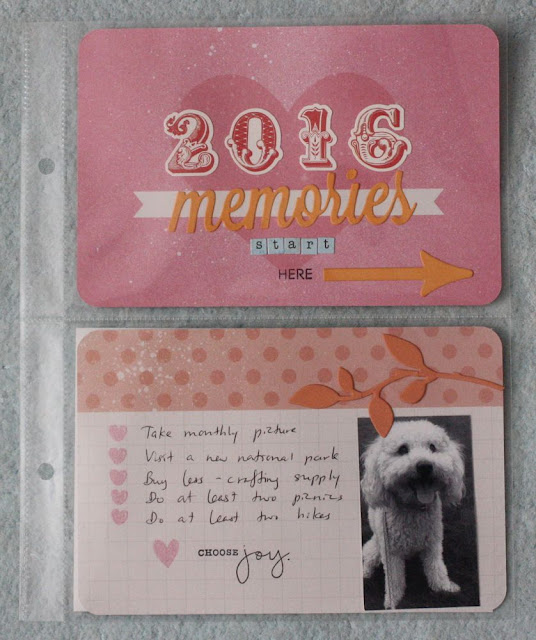 January 1
Dolce and Ming went back to NYC today, the house is left with Mom, Lione, two of us and Papi, what a different from a house full of people back in December. I do a little bit of cleaning so Mom could move into the big guest room.

January 2
Lione helped to take the light down this year, it is certainly helpful to have a young man at home with all these heavy duty outdoor work.
January 3
The weather is nice today, so we went to Hoover Dam with mom and Lione. 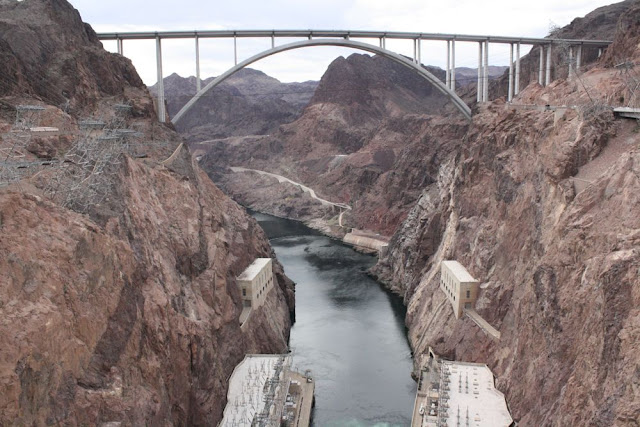 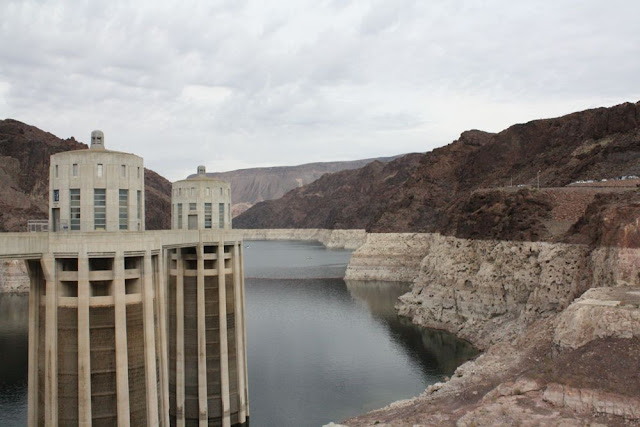 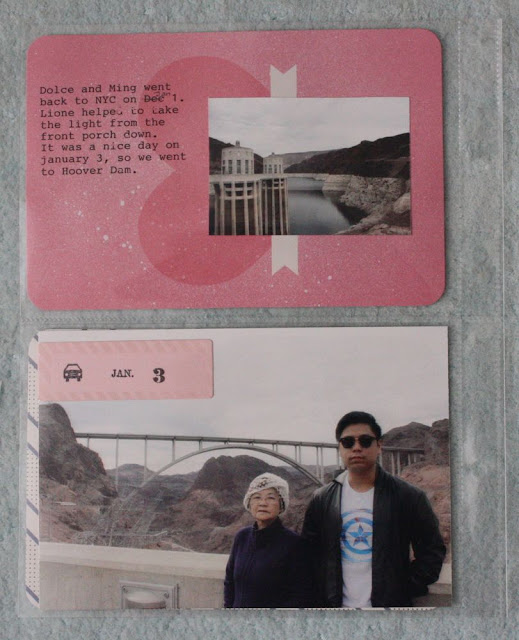 January 15
We went to Mystère, a Cirque du Soleil show in Las Vegas, this is our second time watching Mystère, we really like it the last time so we took Mom and Lione this time. Both Randy and Lione were pick out from the crowd, they put a wig on Randy's head and put so many tubs of pop corn on Lione's, I didn't catch a photo on Randy because I was afraid if I make a move, they will pick me out to make fun of, so I just keep still and watch, LOL! 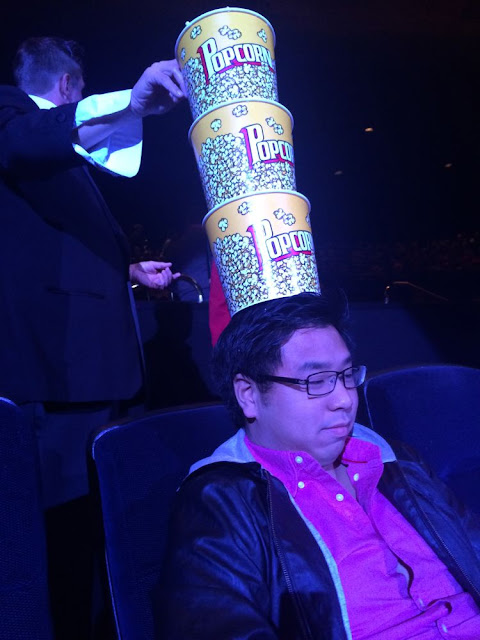 January 17
We got a few new shelves for the garage, Lione helped to put it together, now our garage look really neat and tidy, maybe it is time to bring the mess from my craft room to the garage, LOL!

January 21
It is DH's birthday, our friend from Hawaii is in town, so we went to Roku Sushi with Craig and two other Japanese friends.

January 23
It is our Anniversary but we didn't anything special this year, usually we just go out for dinner but Mom and Lione are home so we just stay home and eat.

January 28
One of my Christmas presents from DH is the Phillip Pasta Machine, I just love it and used it again and again the past weeks, we could have fresh homemade pasta faster than I run to the nearby grocery store, which is just 5 minutes drive. It taste pretty good too, I am going to try some Semolina pasta as soon as I could find the flour. 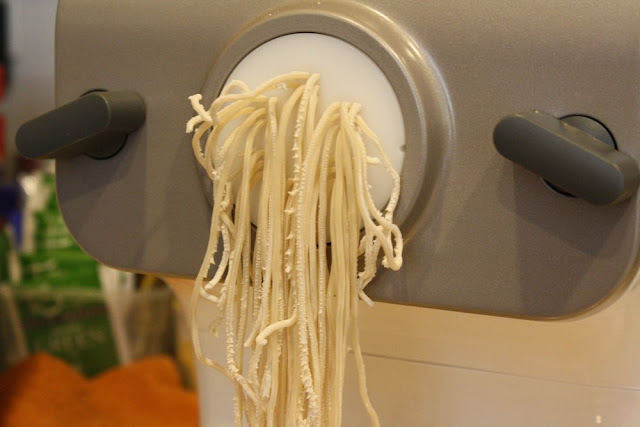 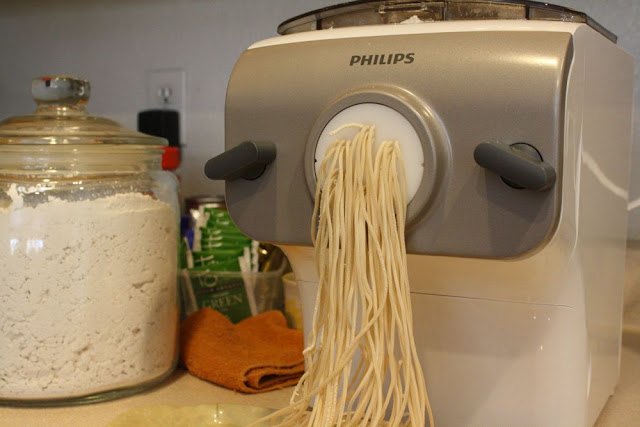 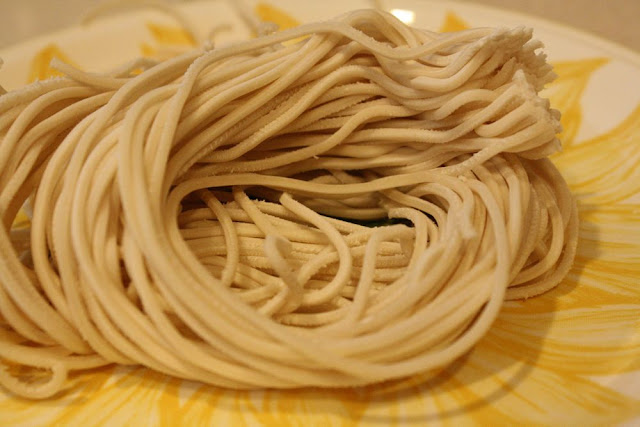 January 29
Singapore Airline is going to have a Singapore-LAX direct soon, but Singapore Airline never use old air crafts, so they had to order a few new one, the direct flight won't happen until 2018 I think, United airline got the news and they jump into the race right away, they are starting the Singapore-LAX direct in June, DH can't wait for Singapore airline so he bought his ticket to Singapore, I will be flying from Europe to Singapore in June, so yes, we are making a trip to Singapore in the summer, YAY!
One of my 2016 plan is to take monthly picture with DH, every time I want to scrap, I realized that we do not have a lot of photos, mainly because I really do not like to be in the picture, but this year, I want to make a point to do ONE photo every month. Our January photo was taken at UNLV game this evening. 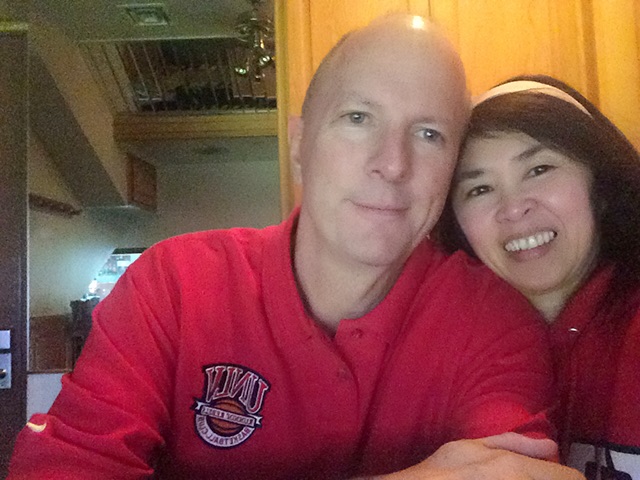 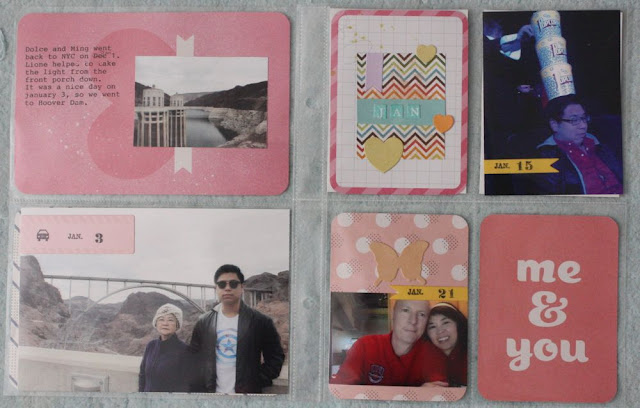 January 30
I found a lot of the girls' dresses while cleaning the garage, especially Clare. Clare was performing since she was 7, so she had a lot of concert dresses, some are even designed by me and custom-made for just one performance, I put a few on Ebay this evening, one went quickly, maybe because it is collector item? (American Girl), but the rest didn't sell even I only priced it at 0.99 cent. I intend to get rid of them regardless, so friend, if you are interested, check it out HERE!

January 31
I bought a pair of rain boots last month in San Francisco, I finally get to wear them in Vegas today, it rain in the desert!!!!! 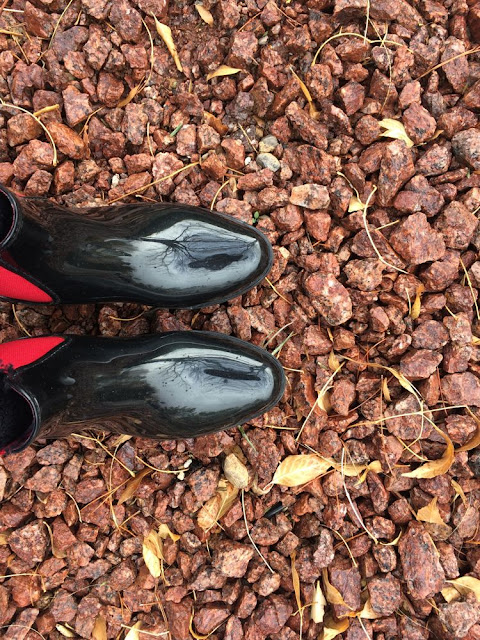 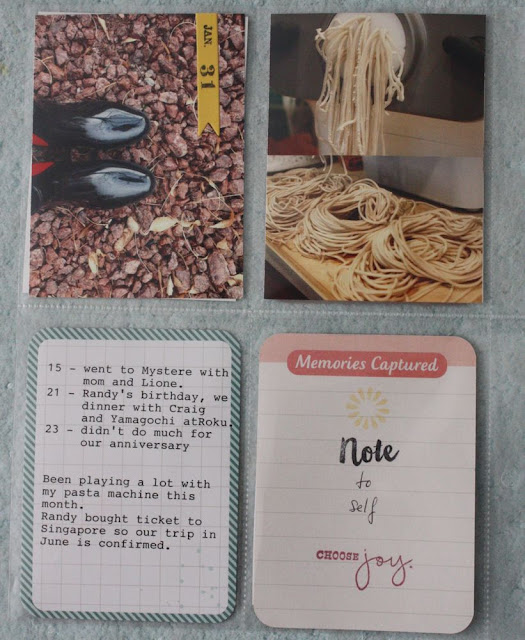 Posted by Kirsty Vittetoe at 12:00 PM

Great photos...I love the flowers on the album.
Gabi

You take such great pictures, Kirsty! What a wonderful idea to have a picture of you 2 every month. We're so sad there aren't more pictures of our relatives.

I love looking at your very cool photos Kirsty!! The project life is such a wonderful way to keep memories, and you do such a great job on it :)

Thanks for sharing this wonderful pictures with us
elma

So funny - you going to a show where they have fun with the audience and sitting still so they won't have fun with you. I'm exactly the same way - would have loved the night when they didn't find me! Your pages are fantastic.

I would love to taste the pasta :). Fab photos Kirsty! Funny; PHILIPS is a Dutch brand and nowadays a multinational. I'e never seen this pasta machine before:)

Gorgeous photo's and love your PL spreads! Your pasta machine looks amazing....we just have a manual one. Homemade pasta is certainly so much nicer! ;-)

Awww, I love your pages! Love the note to self, choose joy card, and LOVE all your photos! Especially that sweet one of you and hubby! So glad you are doing a PL album again this year. These are some of my favorites posts of yours!

I just love your journaling, Kirsty, it is so much fun hearing about your life and seeing it! As for the flight to Singapore, it is too long and I always liked going through Japan, staying there for a few weeks before traveling on to Singapore, taking a few days there then on to Indonesia! It made the trip bearable, but each to their own likes. I don't miss traveling anymore, the grocery store is abut as far as I like to go!