December 22
I just want a relaxing day after all those road trips, so we just stay at home and play some card games. 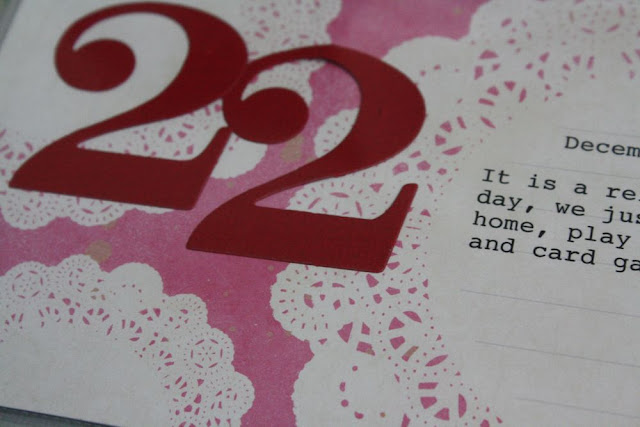 December 24
It is Christmas eve, and opening presents is the fun part of the evening! 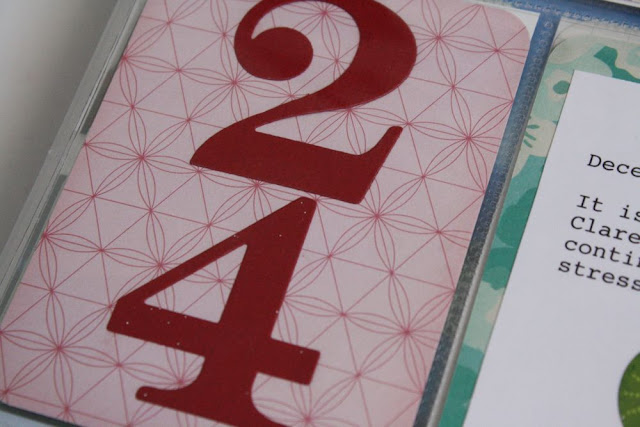 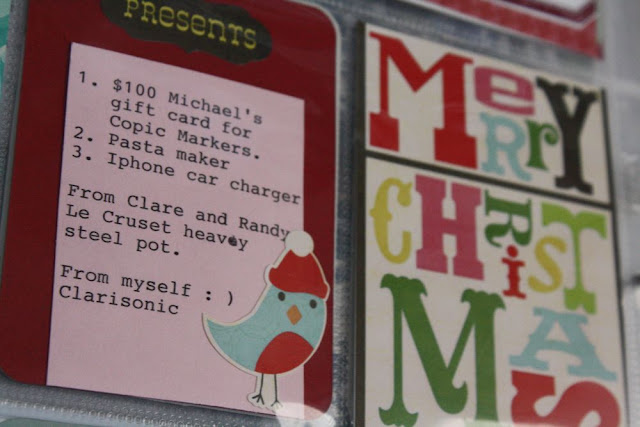 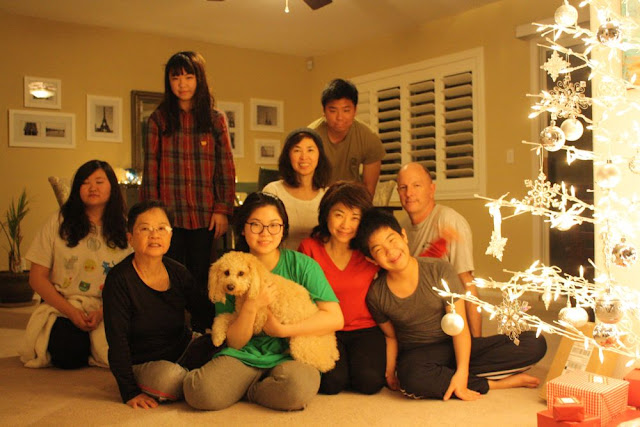 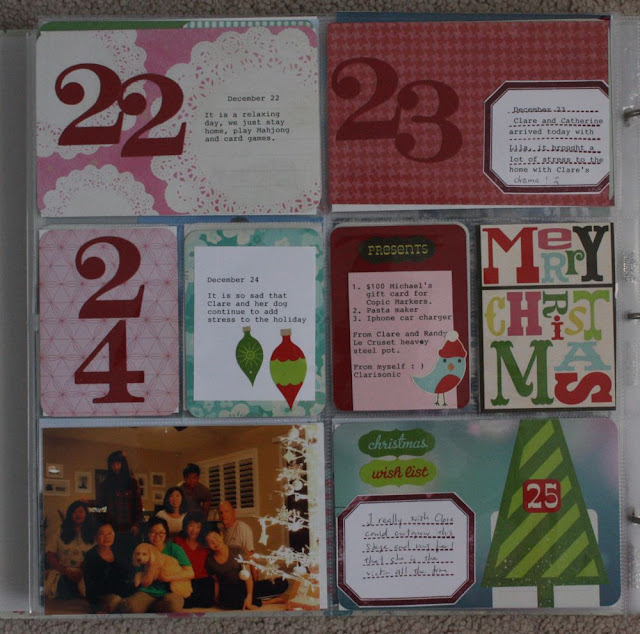 December 26We did a bit of shopping today.
I was quite sad when Clare and Lione had a little fight, it just bring a lot of stress when they don't get along. 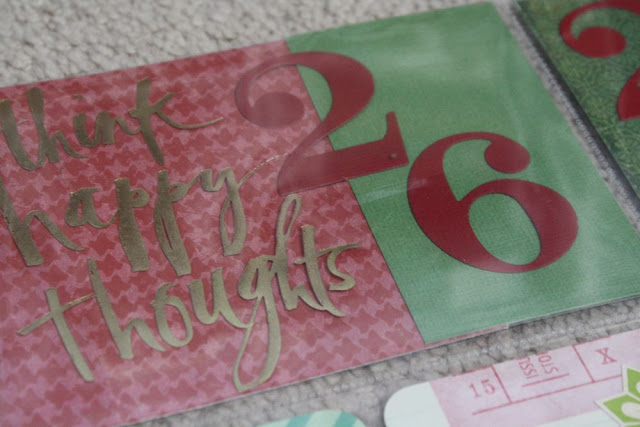 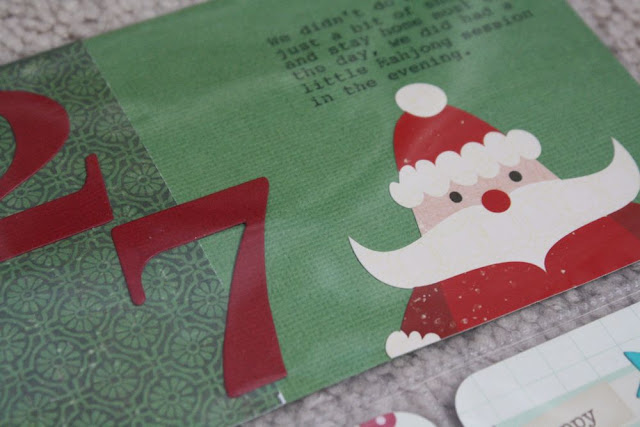 December 28
My sister and Jesse supposed to fly to LA this evening, but the flight keep pushing back, we sent them to the airport and waited for hours, finally was told that they will be leaving at 11 AM so we left, but an hour later, she called to said that flight canceled, the airline put them at South Point hotel and the next flight is 2 days later! : ( 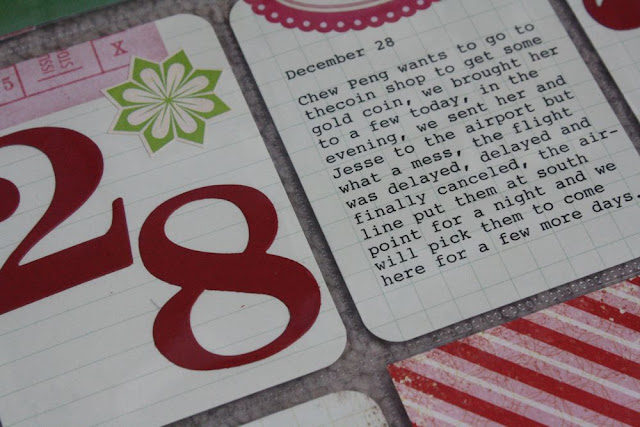 December 29
We picked my sister and Jesse up after lunch, they get to stay for 2 more days with us.
Today was so cold that the flowers and the little fountain at our front porch freeze. 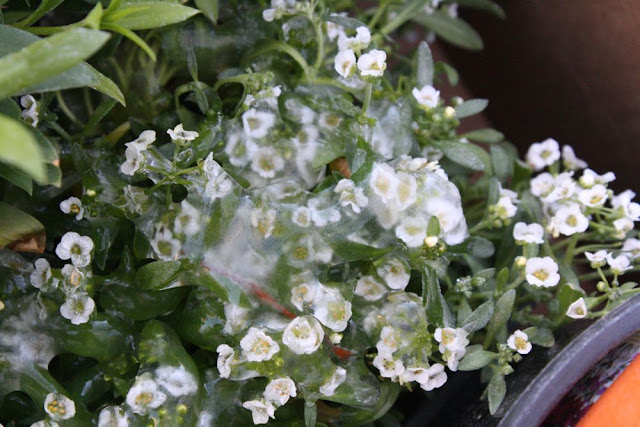 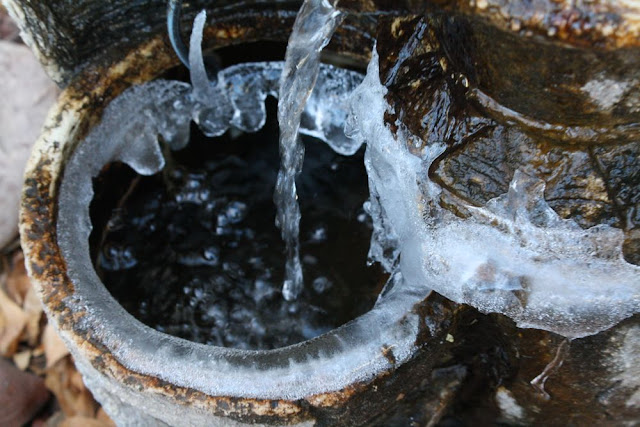 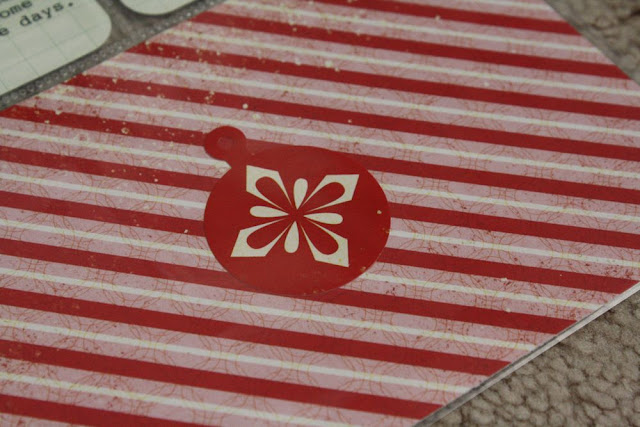 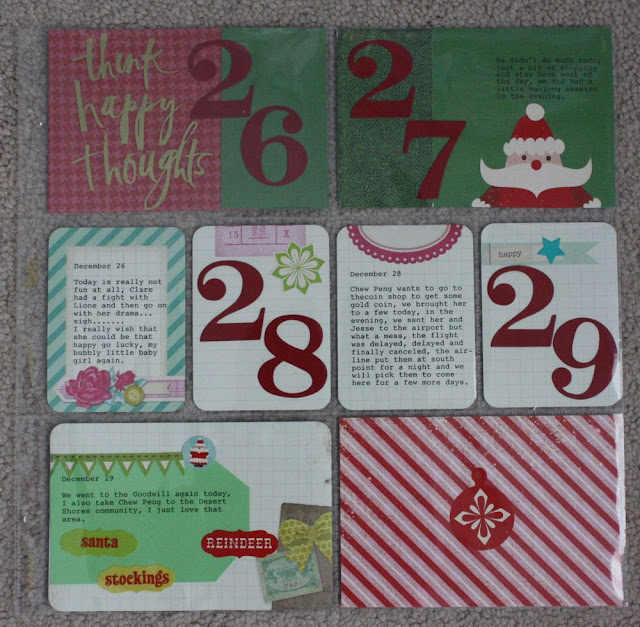 December 30
Since they have a few extra day, I took my sister and mom to Red Rock Canyon. 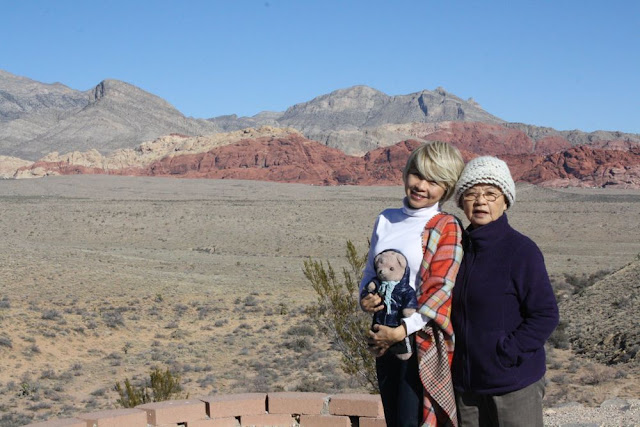 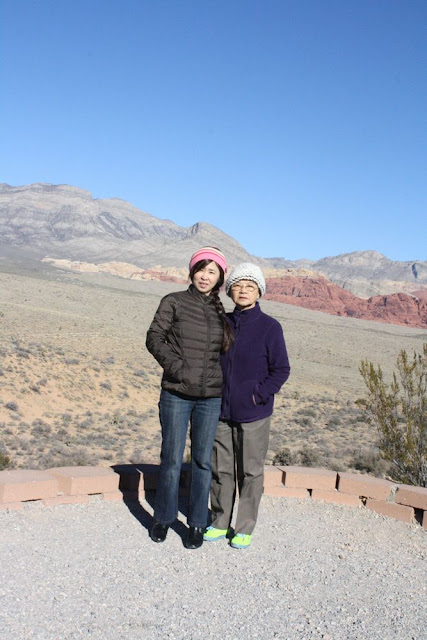 Sis and Jesse finally get on the plane this evening, to LAX and then connect to the flight back to Singapore.


December 31
We went to Korean BBQ with Mom, Lione, Dolce and Ming today, and then to Bellagio for the musical fountain and conservatory garden, dinner was hot pot at home. 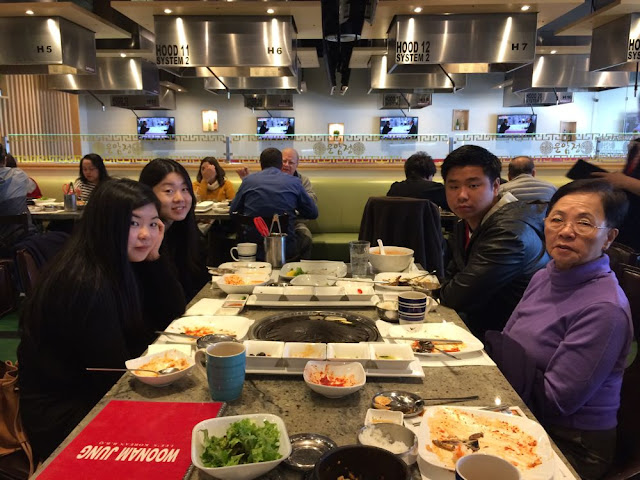 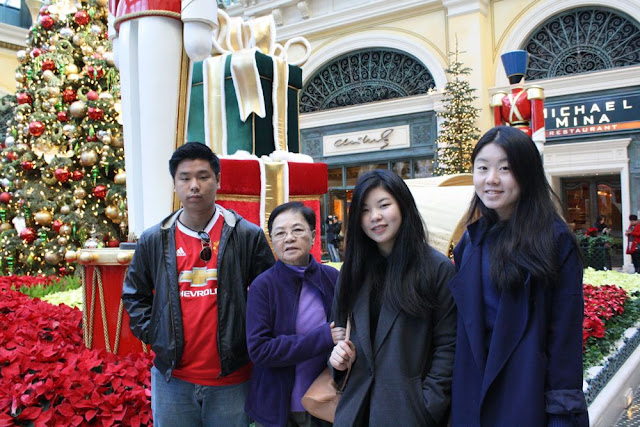 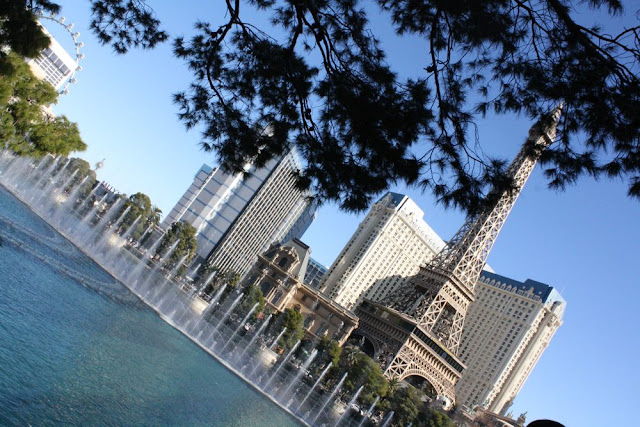 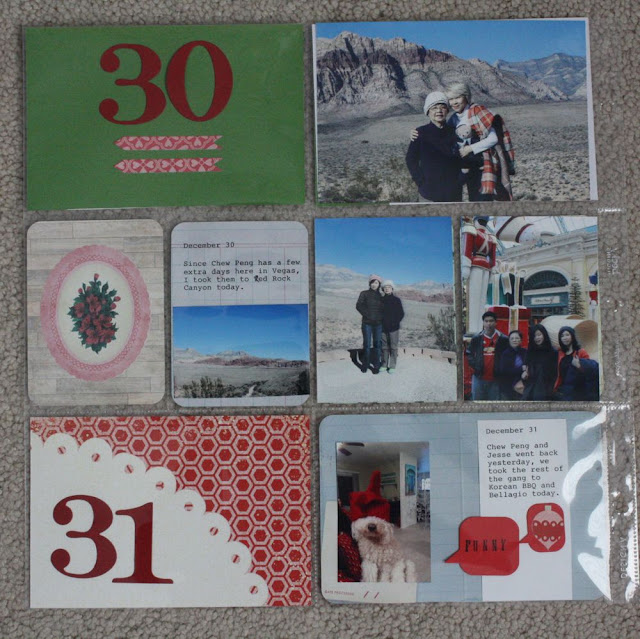 Dolce and Ming will be flying back to NYC for school tomorrow, we took some funny picture with Papi. 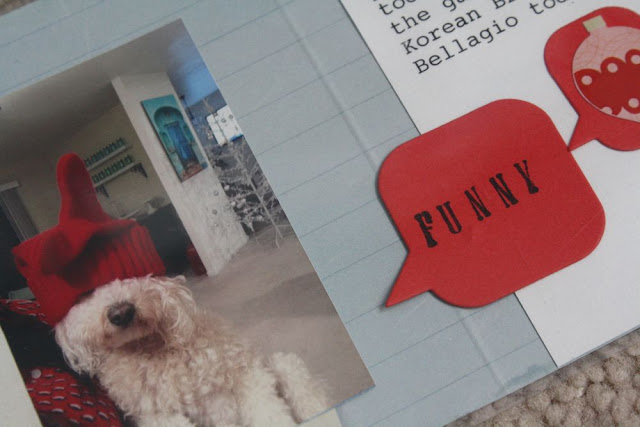 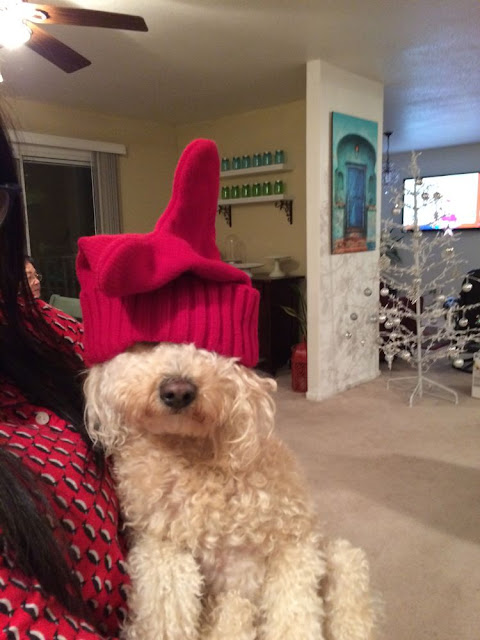 I am finally done posting my Project Life 2015, YAY!

wonderful that you save all wonderful moments in your albums

Fabulous photos decorating your Project Life 2015! How awesome that you are done with it! A great accomplishment! I'm very behind on my scrapbooking!

Good on you for getting 2015 PL done! Love the spreads and love your photo's, as always! That last photo of Papi is just too cute! LOL

Your decoration is again awesome, I love all those wonderful details.
Gabi

Congrats on being finished with 2015, I have loved all your posts, Kirsty, what great memories you have and the pictures are wonderful! Happy Monday!

Loving all the photos from your PL!!! So sad their flight had so many issues! :(

Lovely photos and such a well documented PL.

Your PL is filled to the brim with precious memories; priceless. And I love the photos!

Awwww, that photo of Papi is too sweet! Wonderful PL, so many beautiful memories gathered.

2015 Done! Wow, what an accomplishment. Are you proud of your work? You should be. These pages are a lovely finish.