We have a new word prompt every Sunday 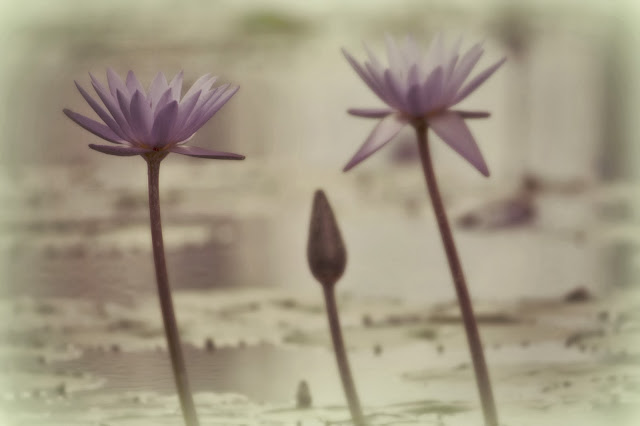 This photo was taken in Singapore, March 2013 where we go round the world, edited with Picmonkey. The lily pond with thousands of water lilies is in front of the Marina Sands Resorts 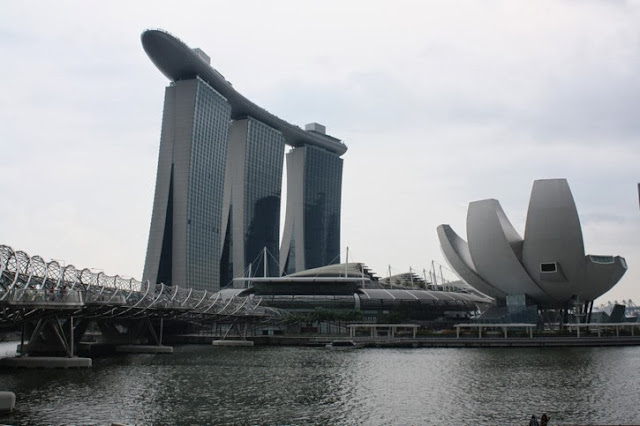 and this is the Singapore Flyers, a giant ferris wheels, if you do not know how huge is that, it is bigger than the London Eye, standing 541 foot, currently the world's largest ferris wheels, but can't hold it too long now, Las Vegas is building one that will be 550 ft , expected to complete in late 2013. 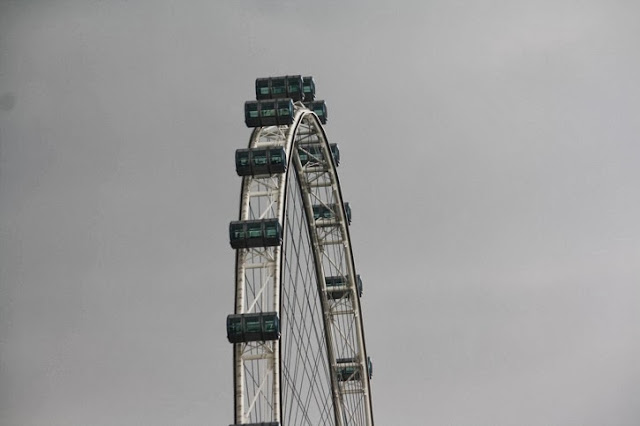 This structure is the Esplanade concert hall by the Singapore River, Clare performed at this 3000 seated concert hall in 2005, when she was only 13. 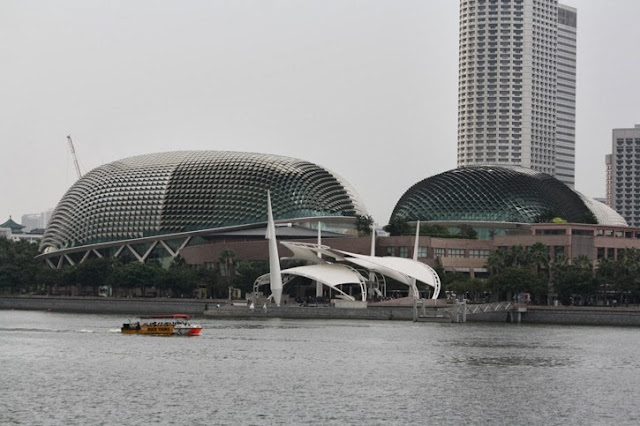 The half lion half fish statue is the Merlion, and icon of Singapore, just like the statue of liberty is to New York City.
Singapore was founded by a prince when he was hunting for Lion on this tiny island, therefore, he named the island Lion City, and the fish part is because many many years ago, Singapore was a little fishing village. 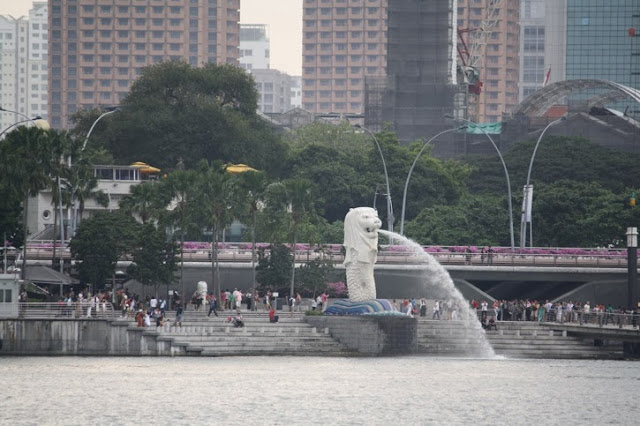 The Rain Oculus in front of the Sands Resort is another amazing structure, see that guy in green shirt, that's my husband 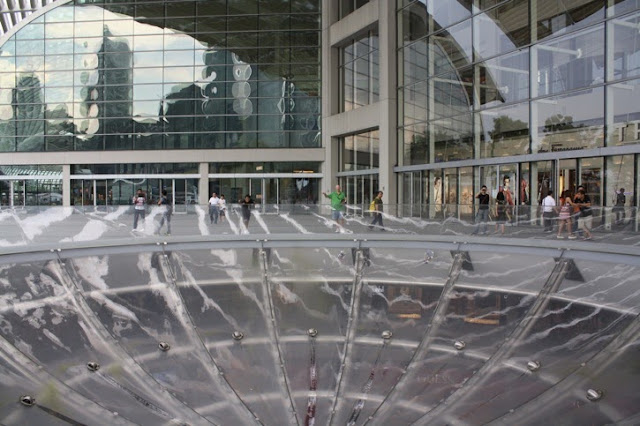 when he bend down and whisper, I can hear him from the opposite side of the oculus, isn't that amazing? 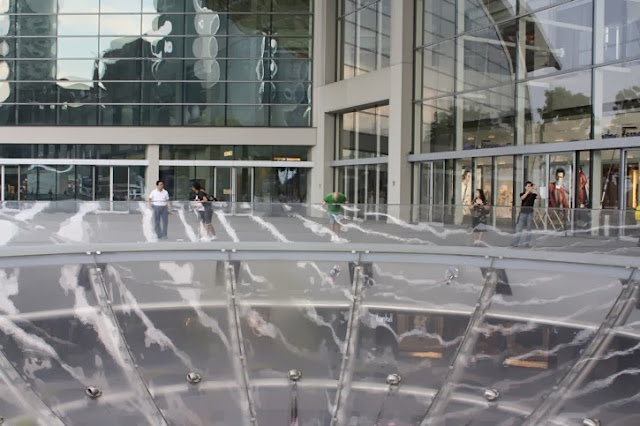 and check out the lovely work of our team


I am still at Zion National Park, I miss my Papi 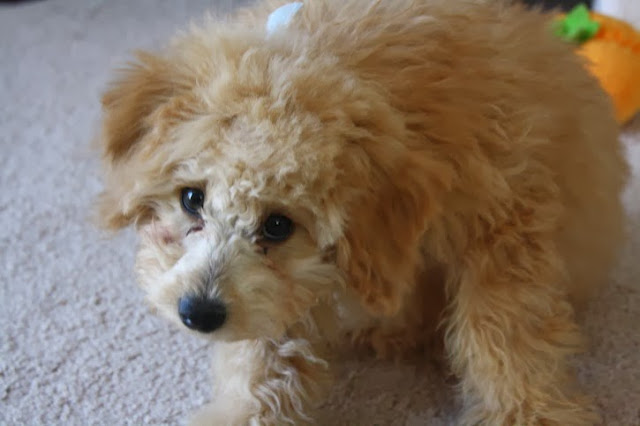 thanks for the beautiful pictures!
Elma

Awwwwwwww Papi looks so sad :( I loveeeeeeeeee the photos!!!!!

Papi misses you, too! You photos are Fabulous! Nice to look at since I will never see them in real life.

What terrific photos ... I love the Ethereal shot and I enjoyed a tour of Singapore and Vegas ... Papi still steals the show though!

Awww, sweet Papi... Your ethereal shot is awesome, beautiful editing work too! Loved the tour of Singapore, must be an amazing city. Have fun in Zion National Park, I love it there, so beautiful! Hugs and sweet Sunday

Thanks for the amazing pichtures..

he must be missing you too! love the visit to Singapore and the bits of history!

Ethereal for sure! I just love how very different each of the photos are, but they all make me think about ethereal from a different point of view. Great photos.

Your photos are absolutely amazing! I fell like I was there!!!! Thanks for sharing them with us. And your Papi looks just as sad as you feel!

Lots of amazing photos my friend.. Have fun in Zion.

Gorgeous pics Kirsty!! Thanks for sharing!

Yes, I have been admiring these beautiful photos, exquisite framing and reflections!

Beautiful photos...thanks for sharing of places I wouldn't otherwise ever see! and give cute little puppy a big hug for me when you get home, he is so dang cute!!

Beautiful photo's, Kirsty, your sad puppy looks lonely. I hope you are at least having a wonderful time! Have a good Monday!

Wow, what a beautiful place! LOVE your photos, Kirsty! You take me to a part of the world that I can never even imagine!

oooh the colour and mystic of the lilies look amazing.. gorgeous!
WOW on the architecture pics... what an experience! Oooh and poor little papi...hope you wont be too long before you get back together... he would be missing you too.

Wonderful to take this tour around Singapore City again, Kirsty. Amazing architecture, yeah I remember the durian-looking theater, gorgeous!. WOW, Clare is such a talent :). I remembered the story about a prince, Parameswara who found & named Singapore (then, Temasik) when out hunting and then sailed up to Malaya and founded Malacca in 1411!. Beautiful city, Kirsty!. HUGS.

Hi Kristi! I'm Mona and I recently found you trough 'Our Beautiful World' ♥
I really love what you are doing here :) And I'm happy to follow along from now on!

Kirsty, you have such an eye for composition in your photos that your photos are always breathtaking.

Good thing your hubby had on a bright colour, you would never find him other wise:o), and isn't it marvellous how the sound travels and you can hear his whisper. Fantastic photos too!
hugs
Glenda