Fred and Ginger - The Dancing House

Travels and Papi took up a lot of my time, I just realized that I haven't make any 12"x12" layout for a long long time, maybe since July? Anyway, the new word for Bird is the word is DANCE.

Dolce and I went to Europe late July early August, the last stop was one of my favorite city, Prague, I will be back to show you some photos later, but for now, I just want to show you.... 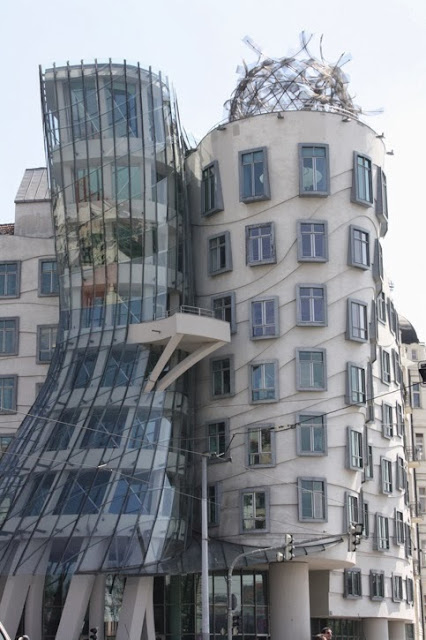 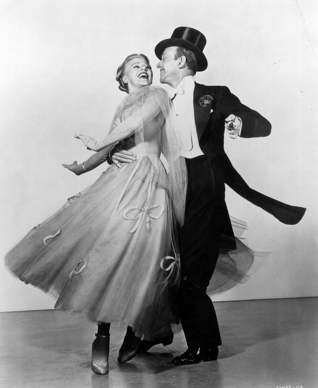 You can see why right? The Dancing House is one of many amazing architecture of Frank Gehry, I am a big fan, I've shown you one in New York City before, there's one here in Las Vegas, and The Dancing House was on my TO DO LIST when I visited Prague.

So here's the layout for

Bird is the word - DANCE 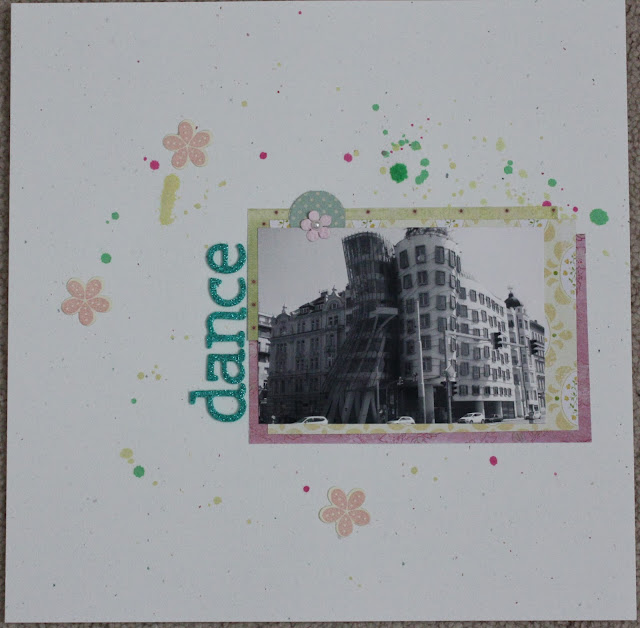 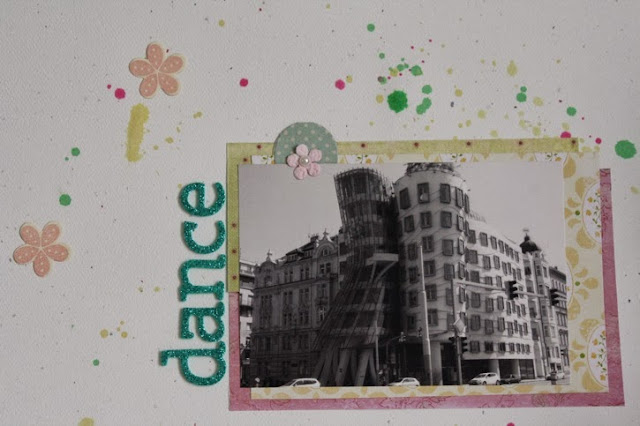 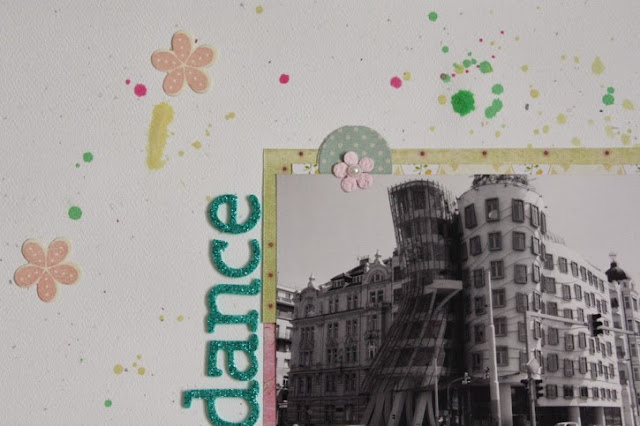 I promise I will be back with photos from Prague soon...

Wonderful layout! Great post! Love the photos! What an interesting work of architecture!!! Love the name and the inspiration photo!

your page is fantastic
Hello from Elma

Oh my what a funny building ... My son liked Prague very much ... Super page Kirsty - good luck with the challenge!

That is an amazing building, and I can see why it is called that.. a great take on the BITW challenge, thanks for joining in !!

What a beautiful place to visit!! I love love love your lo!! LOVING the colors and the splatters!!!!!

What a wonderful page my friend. And that building is so cool. TFS...

Supercool page, such a great tribute to this fine building!
Ira’s Crea Corner

Wow, that building is amazing! Great layout to show case it aswell. xx

Beautiful LO Kirsty! What a funny house that is :) Hugs, Wendy

What a lovely, glittery layout. I like how the glitter pieces mimic the movement of the picture.

What a lovely layout Kirsty, the colors really give a sense of "dancing" to the page, as well as the building obviously!!
I've been to Prague once with the school, but I didn't know about this fantastic house, thanks for sharing and thanks a lot for playing along with us at BITW!

That building is super cool and I love this layout to capture it! It does look like it is dancing! :)

Oh, wow! What an amazing building! And I love your page! The mist and white space is so very eye catching and I adore how the photo is truly the star of your design!

What a totally cool building. You scrapped it beautifully.

Amazing building and photo! It deserves the fabulous layout you made to keep it in.
hugs
Glenda

Great page...love the clean lines with all the paint splatters! What an amazing photo too...

Fabulous page,thanks for joining in at BITW

Oh, I love this, Kirsty! I am familiar with Frank Gehry but not this building. We have the Experience Music Project building by Gehry here in Seattle and I do love it.

Looking forward to more from Prague. That's on our list for next year!

Lovely!
tks for playing with us at BITW
xx
Leila

What am awesome interpretation for the 'Dance' prompt. Fabulous layout. so glad you joined us at Bird is the Word!